Every structure is only as good as its foundation.

You are the product of your upbringing and bloodline so if your father was not present and you were given false information or are ignorant of your lineage your foundation is unstable. 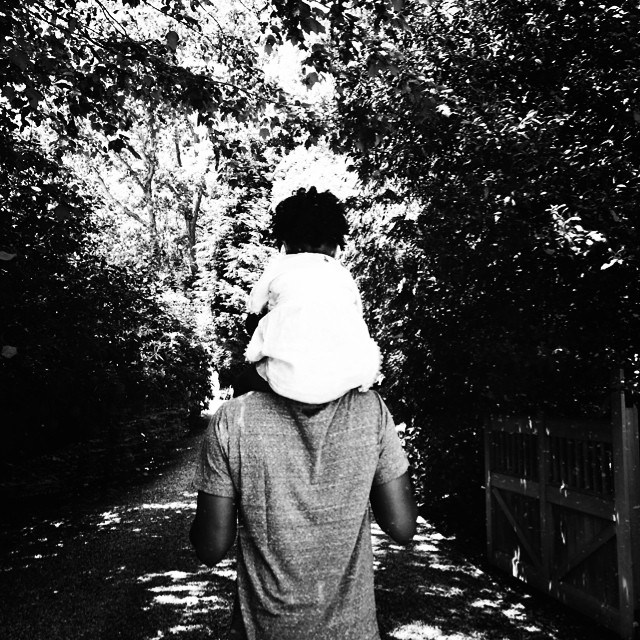 If you were indoctrinated into scripture with malice intent and with manipulation as to keep you subjected and inferior than your faith is founded in half truths thus it is built on a corrupt foundation. 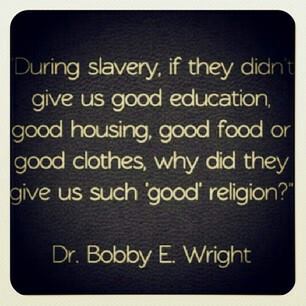 The enemy knows that he is defeated and is more fearful of you than you know.

“For we have heard how the LORD dried up the water of the Red sea for you, when ye came out of Egypt; and what ye did unto the two kings of the Amorites, that were on the other side Jordan, Sihon and Og, whom ye utterly destroyed”.- Joshua 2:10

Rahab a gentile in the city of Jericho was fearful of the Israelites she goes on to say:

“And as soon as we had heard these things, our hearts did melt, neither did there remain any more courage in any man, because of you: for the LORD your God, he is God in heaven above, and in earth beneath”.– Joshua 2:11

The people who serve other gods are aware of the POWER of the One True God AHAYAH.

Your enemy knows what the Most High has done on your behalf like Rahab – as we had heard these things, our hearts did melt, neither did there remain any more courage in any man, because of you: for the LORD your God – your enemy is petrified of you and your God his only hope his last hope is to inject lies into your faith as to compromise your foundation.

The enemy uses his power as prince of this world to mislead you of your heritage and to manipulate you with man’s philosophies so your mentality is so adverse to the Truth of your God that you believe the manipulated doctrine presented by colonial oppressive Christians rather than what the Word of God says about you. 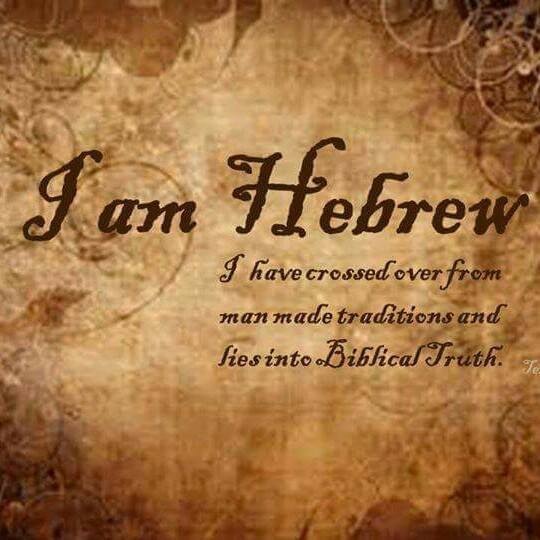 Unlearn the Christianity as it has been introduced to your ancestors so you can build your faith on the ROCK with the Messiah as your cornerstone.

Uncover the truth of your heritage and accept the power that is unleashed in knowing your IDENTITY. Your identity that was hidden from you, because the enemy is empowered by the darkness of ignorance and knows that once you walk in the light of TRUTH and stand on a strong FOUNDATION his time has come.