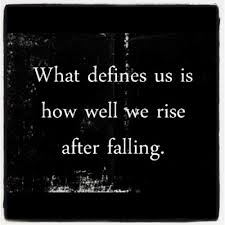 Temne peoples who have an oral tradition that tells of their migration out of Israel were eventually sold into slavery.

“The blacks and Indians fought side-by-side in a desperate struggle to stop the American advance, but they were defeated and driven south into the more remote wilderness of central and southern Florida. General Jackson (later President) referred to this First Seminole War as an “Indian and Negro War.” In 1835, the Second Seminole War broke out, and this full-scale guerrilla war would last for six years and claim the lives of 1,500 American soldiers. The Black Seminoles waged the fiercest resistance, as they feared that capture or surrender meant death or return to slavery—and they were more adept at living and fighting in the jungles than their Indian comrades. The American commander, General Jesup, informed the War Department that, “This, you may be assured, is a negro and not an Indian war”; and a U.S. Congressman of the period commented that these black fighters were “contending against the whole military power of the United States.” – Joseph A. Opala Yale University

Jews of the Bilad al-Sudan (Judeo-Arabic: אַהַל יַהוּדּ בִּלַדּ אַל סוּדָּן‎) describes West African Jewish communities who were connected to known Jewish communities from the Middle East, North Africa, or Spain and Portugal. Various historical records attest to their presence at one time in the Ghana, Mali, and Songhai empires, then called the Bilad as-Sudan from the Arabic meaning Land of the Blacks. Jews from Spain, Portugal, and Morocco in later years also formed communities off the coast of Senegal and on the Islands of Cape Verde. These communities continued to exist for hundreds of years but have since disappeared due to changing social conditions, persecution, migration, assimilation and Slavery to the New World. 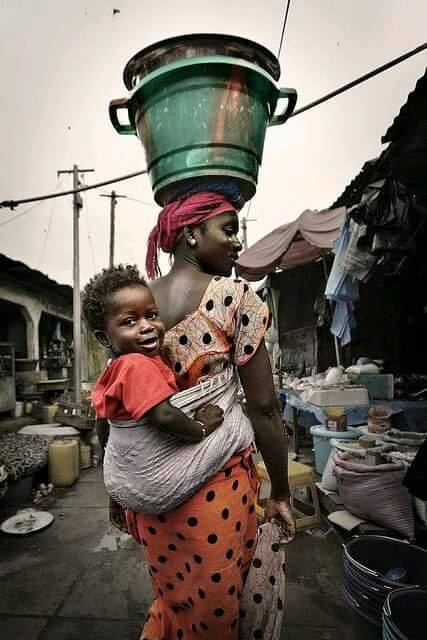 The Hebrews from West Africa lost much of their traditions through the atrocities of slavery, but some survived in part in what is known as Gullah – Geeche traditions : Gullah Customs and Traditions Gullah culture seems to emphasize elements shared by Africans from different areas. The Gullahs’ ancestors were, after all, coming from many different tribes, or ethnic groups, in Africa. Those from the Rice Coast, the largest group, included the Wolof, Mandinka, Fula, Baga, Susu, Limba, Temne, Mende, Vai, Kissi, Kpelle, etc.—but there were also slaves brought from the Gold Coast, Calabar, Congo, and Angola. The Gullah slaves adopted beliefs and practices that were familiar to Africans from these widely separated regions. In most cases, therefore, we cannot say that a particular Gullah custom is from a particular African tribe; but we can often point more generally to West Africa, the Western Sudan, the Rice Coast, etc. And Gullah traditions are not, of course, all purely African. The Gullah slaves borrowed practices from their white masters, but they always gave these an African spirit. The Gullah became Christians, for instance, but their style of worship reflected their African heritage. In slavery days they developed a ceremony called “ring shout” in which participants danced in a ritual fashion in a circle amidst the rhythmical pounding of sticks and then, at the culminating moment, experienced possession by the Holy Spirit while shouting expressions of praise and thanksgiving. The ring shout raises the subject of cultural change among the Gullah, as this custom, like some other Gullah practices, seems to have completely died out. Most of what we know about Gullah customs and traditions comes from studies done in the 1930s and 1940s before the isolation of the Gullah community began to break down. Some of the customs reported then have, no doubt, disappeared like the ring shout; but others, quite clearly, have not. Visitors to the South Carolina Sea Islands still find the Gullahs’ doors and windows painted blue to ward off witches and evil South Carolina Gullahs, about 1900. Men using a mortar and pestle. spirits. And tourists traveling by car through coastal South Carolina and Georgia on their way south to Florida still encounter Gullah women selling their traditional baskets on the roadsides. These handsome baskets greatly resemble the Sierra Leonean shukublay. A few examples of Gullah customs and traditions are sufficient to convey their distinctive African spirit. Gullah burial customs begin with a drum beat to inform people that someone in town has died. Mirrors are turned to the wall so the corpse cannot be reflected. The funeral party takes the body to the cemetery, but waits at the gate to ask permission of the ancestors to enter. Participants dance around the grave, singing and praying, then smash bottles and dishes over the site to “break the chain” so that no one else in the same family will soon die. Then, the funeral group returns to town and cooks a large meal, leaving a portion on the veranda for the departed soul. In slavery days some Gullahs called this cooking ceremony saraka, a term derived from Arabic and familiar to most West Africans. The Gullah believe in witchcraft, which they callwudu, wanga, joso, or juju. They say that witches can cast a spell by putting powerful herbs or, roots under a person’s pillow or at a place where he usually walks. There are special individuals called “Root Doctor” or “Doctor Buzzard” who can provide protection against witchcraft or withdraw the effects of a curse. – Joseph A. Opala

please click above picture to watch a presentation of the Gullah people as taught by Ron Shields.